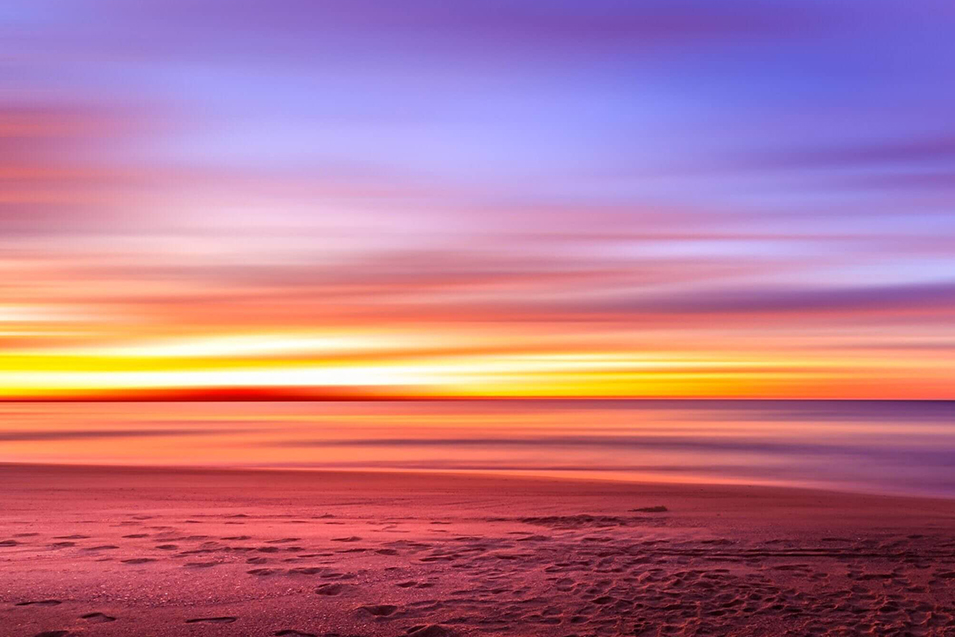 Key Recommendations • Streamline the state’s alcoholic beverage licensing system by reducing the number of licenses and permits to provide regulatory clarity and administrative efficiency. • Modernize Texas’ regulation of malt beverages by eliminating distinctions between beer and ale. • Remove fees from statute to allow TABC to systematically review and adjust license and permit fees on an ongoing basis.

This is not an issue or a recommendation that surprises anyone.  I commend the Sunset staff for having the courage to tackle the topic.  Past Sunset staff have run backward when faced with the complications of the licensing system in Texas.  Not only did this staff tackle the issue, but they also did it without the road-maps previously created by the agency. Their recommendations are bold and historic for Texas.  The TABC in their response basically concurs with simplifying the laws around the licensing system but is noncommittal to the details presented by Sunset staff.

Specific Recommendations for Change in Statute and Some Considerations –

2.1 Streamline the state’s alcoholic beverage licensing system by reducing the number of licenses and permits to provide regulatory clarity and administrative efficiency.

A win for everyone.  The concern will be if some permit types will gain additional privileges or even lose privileges in the transition.

There is history here as to why the licenses/permits were created.  I don’t know that the people involved in these discussions understand the history to their creation, but that’s not to say current times haven’t eliminated their need.  Something for their employers to consider.  Would be a big win to the agency as would drastically reduce workload in Licensing.

Combining a licenses/permits without a doubt will eliminate confusion.  Finding the balance in the regulation of some of the events that involve thousands of people as a opposed to a simple auction with a couple of bottles of product will be the challenge.

Absolutely should be no opposition.

For some communities, due to the population, they are automatically wet for late hours.  Why have late hours permits at all and not uniform hours across the state? The paperwork needed, and the additional cost is substantial to a business when it is only an extension of hours of service.  How many communities do not currently have late hours?  Are statewide hours’ worth consideration?

2.2 Modernize Texas’ regulation of malt beverages by eliminating distinctions between beer and ale.

This recommendation generally would apply the Alcoholic Beverage Code’s statutory licensing requirements and regulations for beer to all malt beverages with 3 important exceptions, relating to payments, protests, and package stores.

Making protests consistent in all cases and eliminating County Judge participation.  Wonder how County Judges will feel about this?

This recommendation calls for the more restrictive beer marketing laws and regs apply to all malt beverages since beer accounts for 76% of all alcoholic beverage sold are in Texas.  With this logic, why not have all alcohol follow beer and really try to eliminate confusion?  Expect this to stir up a little dust.

All malt beverage payments would be governed by the credit law, elimination cash law.

The current authority for beer manufacturers to store beer anywhere in the state would apply to all malt beverages, a big win for self-distributing brewers.

Ale would be treated like beer for upper and middle tier members but would vary according to permit type.

Ale would follow beer hours for distribution and sale which would allow for greater privileges for ale as with storage.

As with other kinds of alcoholic beverages, all malt beverage product labels would display the alcohol content on the label.  This would eliminate the testing required by the agency which again would free up resources.

Approximately 355 locations — less than 1 percent of the 56,000 alcoholic beverage retailers in Texas, would be grandfathered for beer only.  This may sound simple on the surface, but the report admits cities and counties have not certified applications properly because of their own confusion of the alcohol elections.  Having more options will make things more confusing for them.  Why not consider something more extreme and change the status of those 355 locations by allowing for a special election?

2.3 Remove fees from statute to allow TABC to systematically review and adjust license and permit fees on an ongoing basis.

In this recommendation the agency would develop a logical formula to set its licensing fees based on a clear rationale, considering the types of businesses regulated and the level of regulatory activities associated with each type of license and permit. This recommendation should not affect the total revenue TABC currently raises through licensing fees and surcharges but why shouldn’t it?  Aren’t the fees based on the regulation necessary of those holding licenses/permits?  If that is the basis for the fees, why wouldn’t they drastically reduce as the revenue coming into the agency now is much more than required for alcohol regulation?

Let us know your opinions in the comments below.