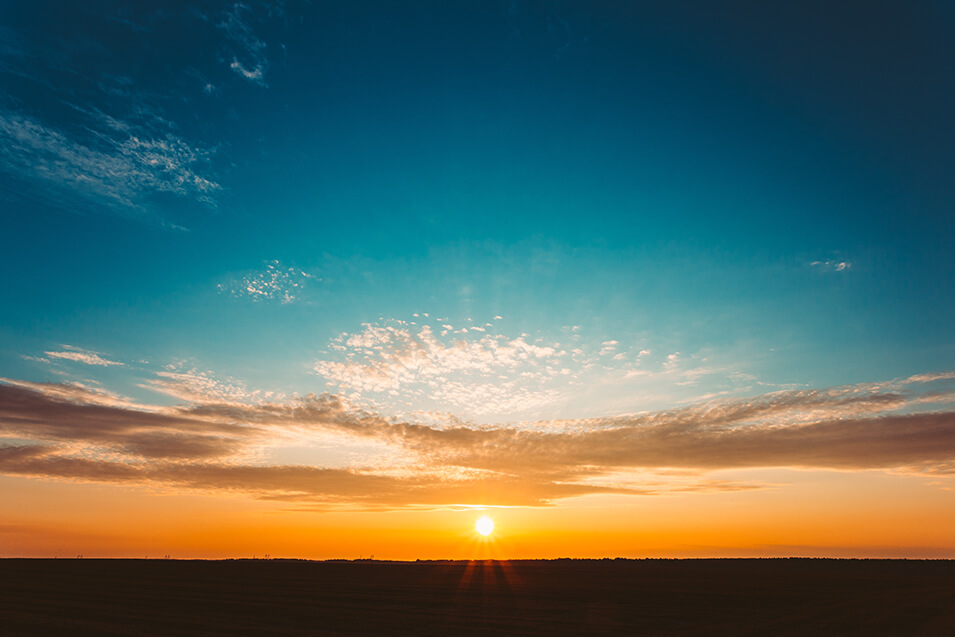 The hundred-page Sunset Commission staff report of the TABC is comprehensive. Here are the highlights from my first blush of the issues and their recommendations.

The recommendation to continue the agency for 12 years is a sigh of relief for employees and many industry folks. While reducing the number of licenses/permits is no surprise, eliminating the distinction between ale and beer is getting mixed reviews along with the changes that come with it.

I can’t imagine anyone having issues with making the protest policy more transparent while penalties based on profits and hard shutdowns, will be an interesting discussion with difference in opinions.

I was disappointed in Issue 6, titled “The High Cost of Collecting Alcohol Import Taxes at the Border Outweighs the Negligible Public Safety Benefit.” This issue concludes with a recommendation of repealing the alcohol import tax and eliminating TABC’s ports of entry tax collection program (POE). POE is a program comprised of hard working and dedicated people who provide public safety and play a critical role in making the alcohol marketplace a more balanced environment.

I look forward to hearing your opinions and concerns. My next article will examine Issue and Recommendation One, so stay tuned!

Let us know your opinions in the comments below.